highlights
Posted by: emunsch@baldwinsupply.com on 5/23/2019 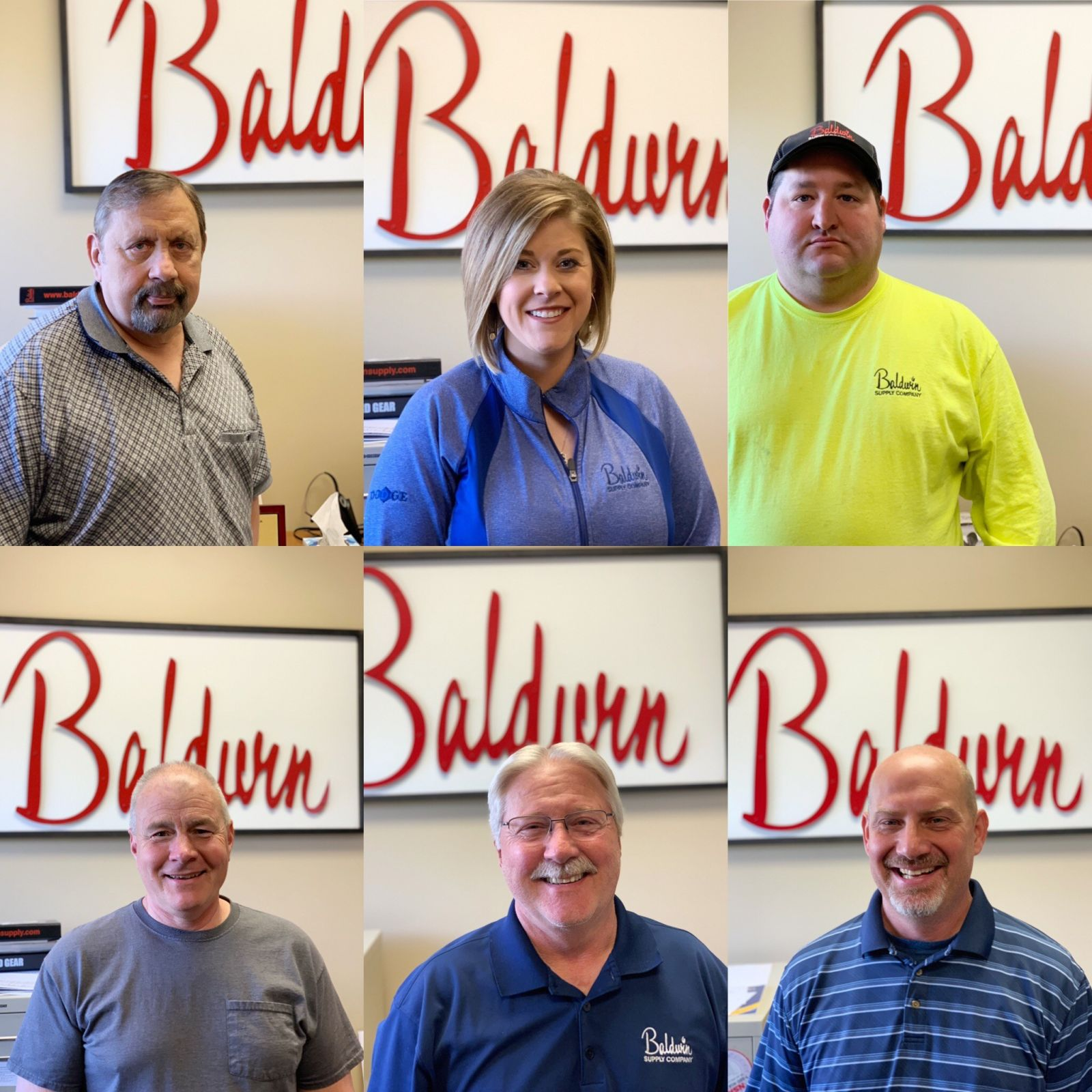 In 2001, Baldwin Supply established our third branch in a South Dakota city with the population of 129,200 because we saw the potential for growth and opportunity in the town.

18 years and 58,000 people later, Sioux Falls steady population growth has made it the largest city in South Dakota according to the official 2017 US Census Bureau and will continue to grow with an estimated population of 202,000 by 2025.

Located in the largest city in the state, our Sioux Falls branch specializes in belting, power transmission, as well as solution finding and relationship building while covering some major ground serving Eastern South Dakota, including Sioux City, Rapid City, Aberdeen and Brookings, as well as Southwest Minnesota and Northwest Iowa.

“My favorite part about our particular branch is our branch culture,” says Kyle Winter, Sioux Falls Branch Manager. “We have a BLAST doing what we do and crave new challenges.”

Winter also adds that it is the team that makes this branch so special. “Each team member brings their own individual personality to the branch, we found a way to capture each personality and create a team of people that love what they do.”

At Baldwin Supply, we also take pride in creating relationships not only with customers, but with our own team.

“I think the best parts of working for Baldwin,” says the Sioux Falls Branch Manager, “the people and building relationships with those people. Whether it is customers or our own Baldwin team, we focus to build these relationships. Every interaction is an opportunity to build a new or grow an existing relationship. Every interaction, every time. Baldwin empowers us to have an entrepreneurial spirit, each team member is empowered to make their role their own. This spirit provides a culture that allows each person to grow themselves personally and professionally.”