locations
Posted by: ebachinski@baldwinsupply.com on 6/25/2022 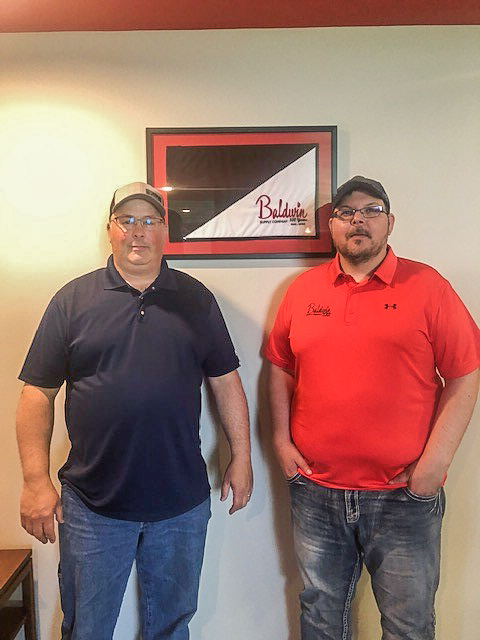 Marshall, Minnesota, named after Governor William R. Marshall, was founded in 1872 when the railroad system extended into, what was then called Lake Marshall Township. Before the railroad, the area's visitors included travelers or Dakota people, who camped and hunted the region. By 1873, the town was rapidly growing. From then on, Marshall became an incorporated Village, with over 70 buildings constructed, including a church and hospital.

Today, Marshall’s population and economy only continue to grow and thrive. This not only has been a positive impact on the town but also on the surrounding southwestern region of Minnesota. For local companies, such as Baldwin Supply, Marshall is a strong home base for business.

At the beginning of 2022, Baldwin Supply announced and opened its 11th branch location in Marshall, Minnesota. This location allowed Baldwin Supply to expand its products and services for customers in the southwestern region of Minnesota. The new office is located at 901 Michigan Road, just on the outskirts of town.

Baldwin Supply takes pride in the people and communities they conduct business with, including all 11 of their locations. When asked what their favorite thing about working for Baldwin Supply is, Account Sales Manager, Mike Dahl, said, “Working with a great group of people who all share the same desire to serve and support the customer and each other.”.

Like the other locations, Baldwin Supply’s Marshall branch serves several industries but strongly emphasizes the Food, Paper, OEM, Foundry, Construction, and Mining industries. Marshall’s inventory includes products from major brands, such as ABB, Baldor, Dodge, Fenner Dunlop, Gates, Habasit, Mitsubishi Electric, PPI, Siemens, Toshiba, and US Tsubaki, to name a few. With their wide selection of inventory and brands, Baldwin Supply-Marshall can offer quick and innovative solutions for their customers. 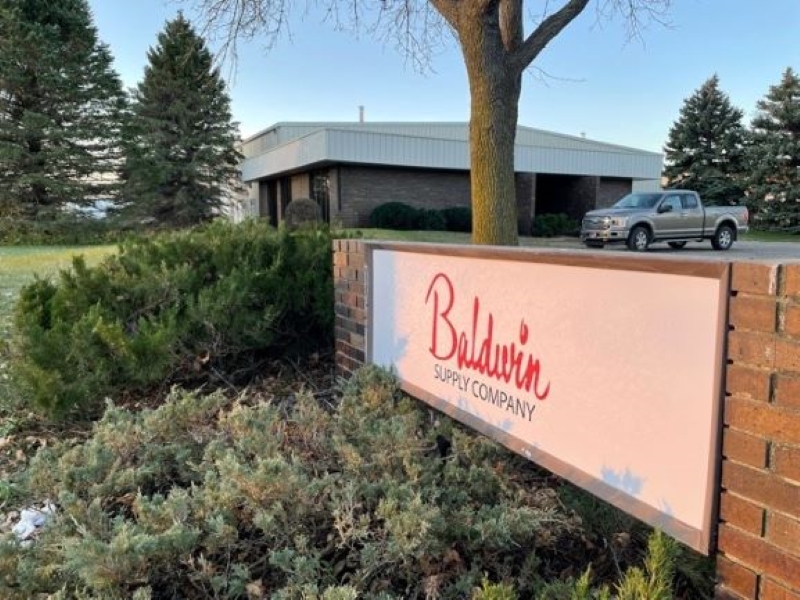